Home/Unkategorisiert/Farmertronics Engineering will join the Katana bootcamp
Previous Next

Farmertronics Engineering became 26th at a contest for agtech startups at the European Katana project. We won 2.000 euro to join an agtech bootcamp which will be held from the 7th to the 9th of July in Stuttgart. Our team consists of Thieu Berkers, founder and CTO of Farmertronics Engineering and Job Vissers who is specialised in the bio based economy, an import starting point for the developement of the eTrac. During these three days we will be prepared for a crowd funding campaign which will be held from October till December of this year. The 10 agtech startups who will collect the most money  at the crowd during this campaign will be rewarded by the Katana project by another 100 thousand euro.We are really looking forward to join both the bootcamp and the crowd funding campaign. 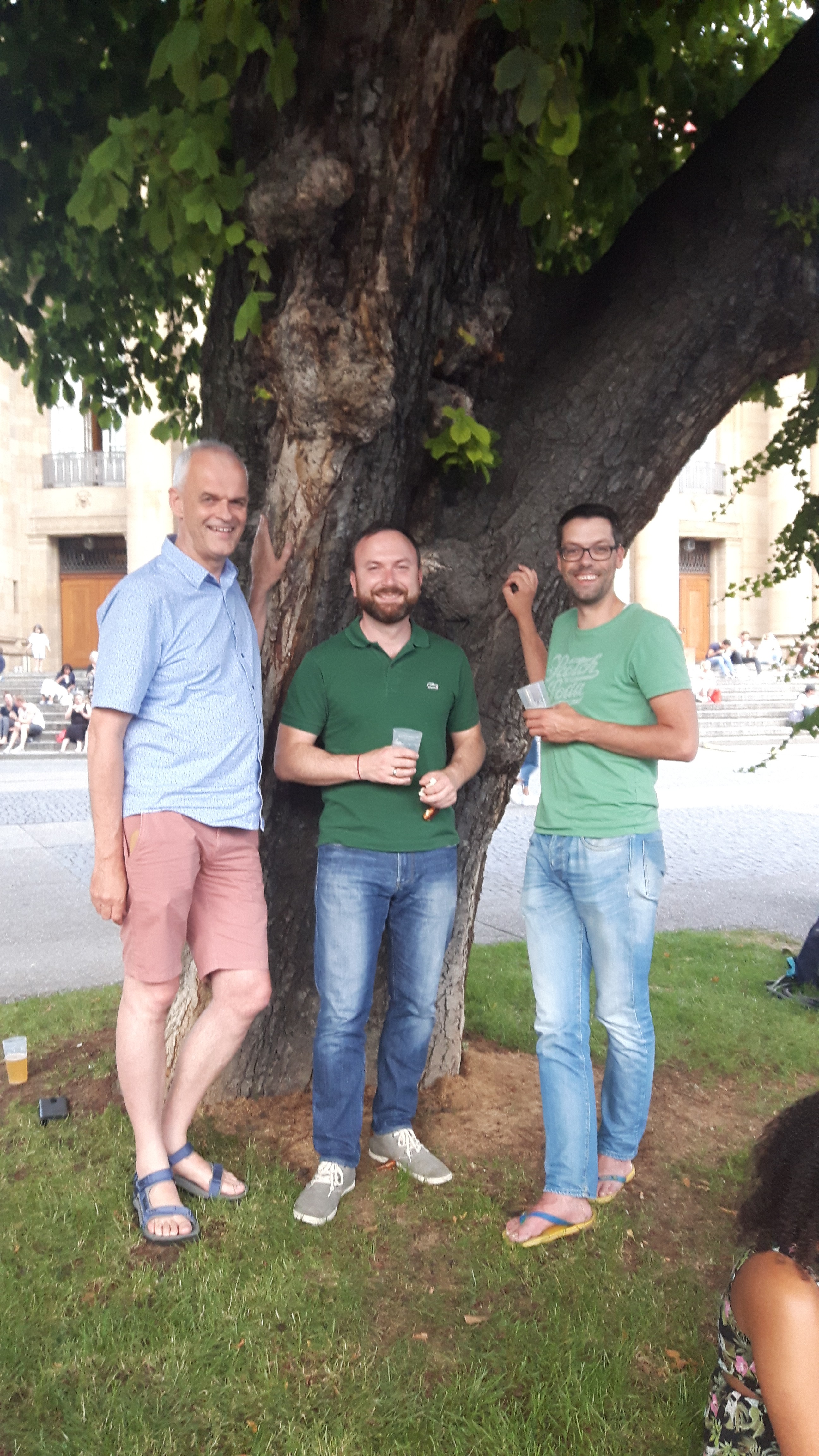 At the city park of Stuttgart during the Katana boot camp with our business partner and friend Michael Utkin, CEO of eFarmer